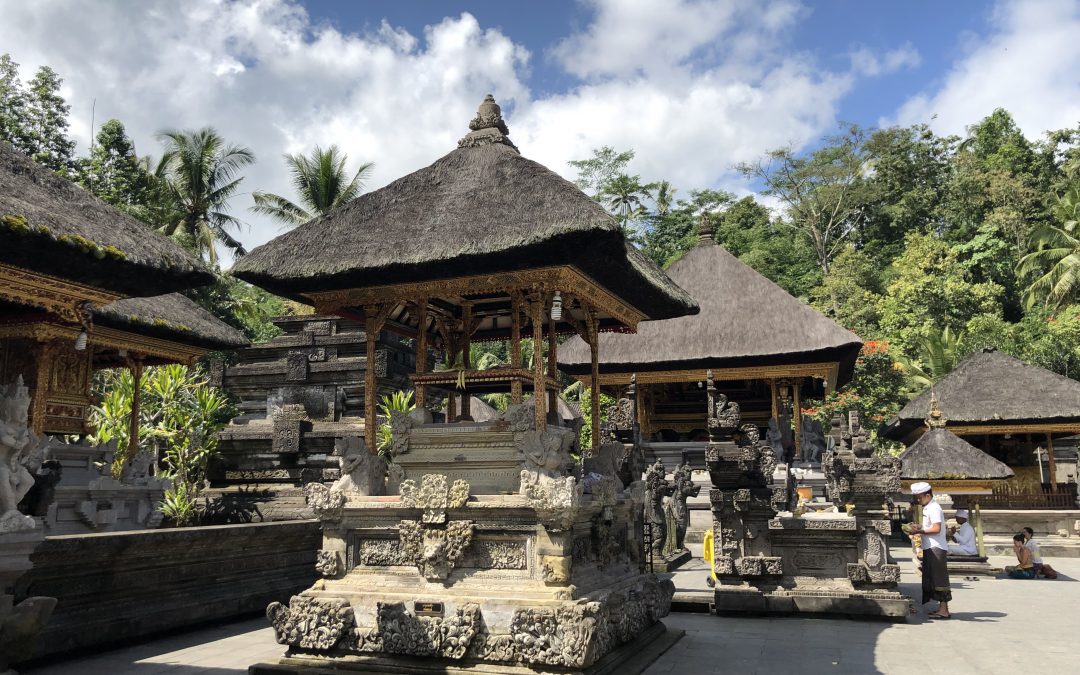 At that very instant, I felt my heart go boom! It expanded exponentially. The constrictions disappeared. I could breathe freely again! I felt the burden lift from my shoulders. I felt happy, ecstatic!

I laughed out loud, surprising Nyoman and the driver. They asked me whether everything was okay. I said it would be okay from then on. I smiled to myself. I had finally stumbled upon a secret of the universe. And, my being in Bali to experience heart expansion on a full moon day, this was divinely orchestrated. My villa at Santi Mandala had an open roof bathroom. That evening I showered under the moon. I felt I was an innocent child again. The way we are meant to be, in a joyful natural state.

Go to the next chapter Bali: Tulamben or go back to the main page